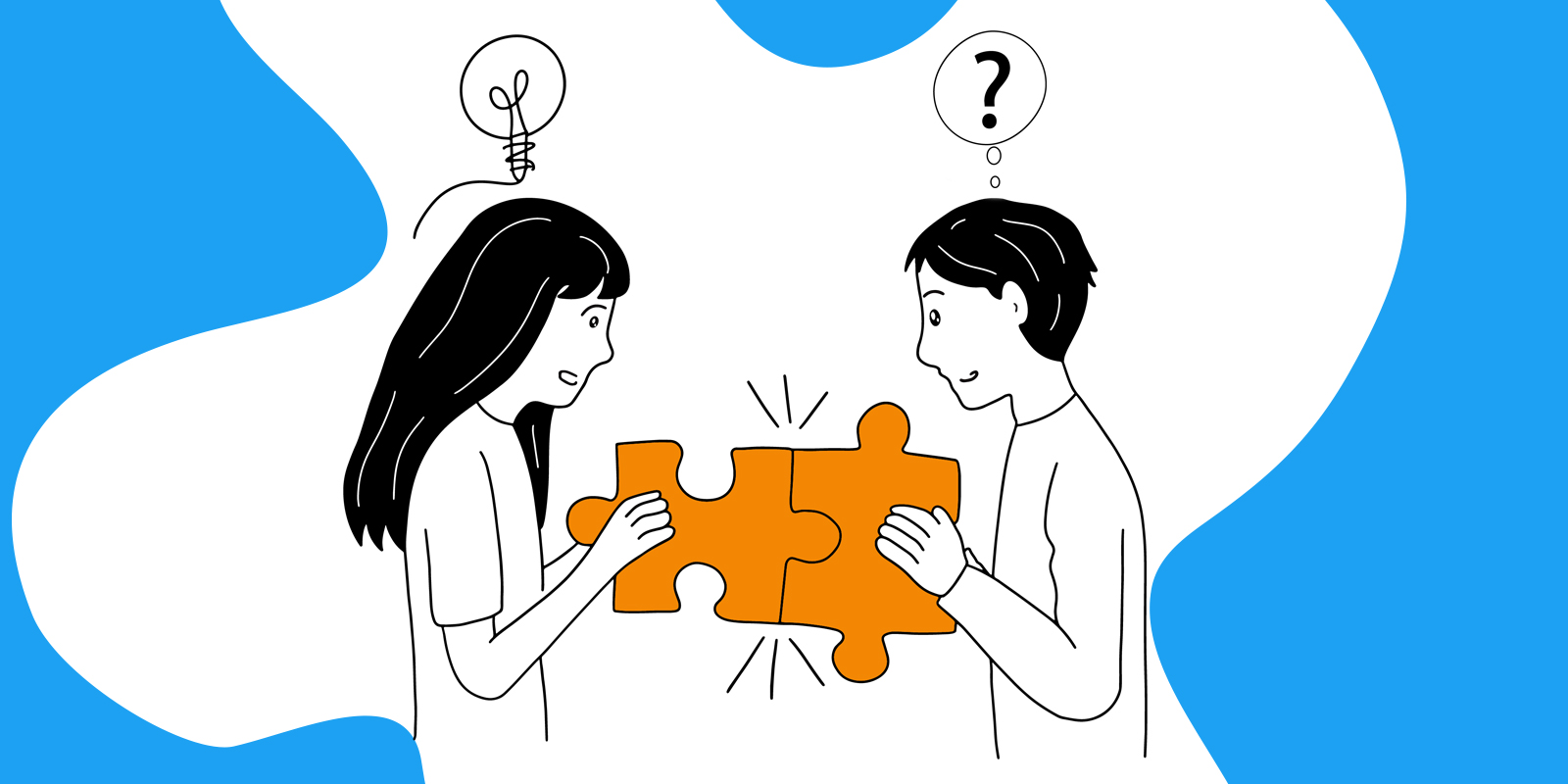 While sitting in one of my Grad School lectures, a concept was presented that I have never given much thought to, especially interesting when applied to data science projects. Let me set the scene:

You are discussing a political issue you have been following for months with a friend. You know all the in’s and out’s and progression of the topic. You feel that you have a well-thought-out position. Naturally, you are also curious about what your friend thinks. So, you tell them about the topic, mention your position, and then ask them what their take is.

They tell you that they have not followed the topic at all, but they still give you an answer — and it is the opposite of yours. You are intrigued, bewildered even. You go home, sit down, and take some time to reflect on your conversation. In your disappointment, you become a little worried about the position you have taken. Maybe you need to rethink it?

See, you have just made a massive assumption. A gigantic piece of information that sits right in front of you, but you neglect to identify it. This piece of information is something that skews all opinion data you gather, whether officially for a project or subliminally in a conversation.

You see, you have assumed your friend cares as much as you do about the topic.

Everyone has an opinion, and most people develop an opinion on the spot. Unfortunately, this is incomplete and misleading information. This is because you do not know how important that topic or cause is to that participant. If they do not personally care, their opinion is freely made and loosely based.

That is going to affect your data set.

Without that “care” feature, the data does not acknowledge the emotional weight to any of these opinions. Thus, it may be an outlier — the piece of data may not represent the real opinion of the whole.

But what if you did? What if every opinion survey response also had a corresponding scale of degrees of “care.” Here are some interesting conclusions and follow-ups that might be able to draw:

By recording participants’ regard towards your topic, your data will acknowledge the nuances of populations. This leads to more thoughtful and relevant questions.